Timing of events may be subject to change.

Mr Gray, is a co-founder and Managing Partner of Coliseum Capital Management, LLC, and has more than 30 years of investing and operating experience. Mr Gray also has significant expertise leading operational and financial restructurings and has guided organizations through highly complex and distressed situations.

Mr Gray currently serves on the board of directors of New Flyer Industries, Inc. and Purple Innovations, Inc. Previously, Mr Gray served as a Director of DEI Holdings, Inc., Benihana, Inc., Blue Bird Corporation and as a Director and Chairman of The Pas Group Limited.

Prior to launching Coliseum in 2006, Mr Gray served in executive roles at Burger King Corporation and Metromedia Company. He started his career within the Merchant Banking Group of Morgan Stanley & Co. He has a BSE Finance from the Wharton School and a BS in Mechanical Engineering & Applied Science from the University of Pennsylvania.

Mr Talbot was appointed as Group Chief Executive Officer of Redflex Holdings Limited on 21 August 2017 and Managing Director on 29 November 2017.

Prior to joining Redflex, Mr Talbot was the General Manager of State and Local Solutions of Conduent (formed through a divestiture from Xerox Corporation). Prior to this role, Mark spent nine years in Xerox’s Transportation Sector segment rising to Group President Americas managing a portfolio of transportation related businesses before becoming Global Sales Leader for the entire Transportation Solutions Group with annual revenue in excess of US$850 million.

Mr Talbot has extensive experience in product development, sales and strategy in the Intelligent Transportation Services market and has operated effectively throughout the major markets in the world.

Mr Talbot holds a Bachelor of Science from Catholic University of America and a Master of Business Administration from the University of Maryland.

Mr DeVincenzi served as Chief Executive Officer of the Redflex Group until 16 January 2014 when he transitioned to a non-executive role.

Mr. DeVincenzi is a principal partner in Lupine Ventures, a business advisory service firm that provides strategic consulting and corporate development advisory services. Mr. DeVincenzi serves as a non-executive chairman of the board of Universal Technical Institute (NYSE:UTI) and is an Adjunct Professor of Entrepreneurship and Strategic Management in the College of Business at California State University, Monterey Bay.

Previously, from 2008 until its merger with HID Global/ASSA ABLOY in 2011, Mr DeVincenzi was President and CEO of LaserCard Corporation, a biometric identification solution provider to global government and commercial clients.

Mr DeVincenzi received a Master of Arts in Organisational Leadership from Gonzaga University and a Bachelor of Science in Business Administration from California State University, San Luis Obispo.

Mr DeVincenzi serves as a member of the Nominations Committee.

During the last three years Mr DeVincenzi has not been a director of any other Australian listed public company.

Mr Davey brings extensive expertise in financial and tax issues, as well as a strong orientation toward risk and strategy.

Mr Davey is a Chartered Tax Advisor. From 1985 to 2006, Mr Davey was at PricewaterhouseCoopers (PwC), the last 12 years of which were as a Partner with a focus on Corporate Tax. Since 2006, Mr Davey has held a variety of tax advisor and non-executive director roles for Australian based entities, including Karoon Gas Australia Limited.

Mr Davey is entitled to receive payments from PwC as part of a retirement plan. The payments are based on a set formula relating to his partnership and tenure with PwC. The amount is fixed and is not dependent on the revenues, profits or earnings of PwC. The Board is satisfied that this does not affect Mr Davey’s independence as a non-executive Director, nor does it constitute a conflict of interest. The Board has, however, put in place appropriate safeguards to address any perceived conflicts of interest if they were to arise from time to time.

Mr Davey is the chair of the Audit & Risk Committee. Mr Davey also serves as a member of the People, Culture & Remuneration Committee and the Nominations Committee.

Mr McIntyre has more than 20 years of executive experience including 18 years in the life science sector, having held executive roles including Chief Financial Officer and Chief Operating Officer at HeartWare International, Inc. (NASDAQ:HTWR) from 2005 to 2011. Mr McIntyre’s experience includes seven years as a Partner at Apple Tree Partners from 2012 to 2019, a multibillion-dollar life science venture capital and growth equity fund.

Mr McIntyre is currently the Chief Financial Officer of AVITA Medical Ltd as well as a Non-Executive Director of Starpharma Holdings Limited (ASX:SPL).

Prior to HeartWare, Mr McIntyre worked as a senior lawyer in private practice with Baker & McKenzie and KPMG specialising in the corporate advisory, mergers and acquisitions and equity capital markets areas. He has also held senior financial roles in Coal & Allied Limited (subsidiary of Rio Tinto Group) and other multi-national companies.

Mr McIntyre holds a Bachelor of Economics (Accounting) from the University of Sydney, Australia, a Bachelor of Laws from the University of Technology, Sydney and an MBA from Duke Fuqua School of Business (Fuqua Scholar) from Durham, North Carolina, in the United States of America. Mr McIntyre is a CPA and is also admitted as a solicitor of the Supreme Court of New South Wales and of the High Court of Australia.

Mr McIntyre serves as a member of the Audit & Risk Committee and the Nominations Committee.

Mr Winters brings deep experience in strategy, leadership and growth of international technology companies as a previous CEO and as a Non-executive Director. He has Chaired and led several of these companies through to successful IPOs or trade sales.

After working for Motorola for 10 years, he founded Link Telecommunications Pty Ltd in Australia and was Chief Executive Officer and/or Chairman of Link at different times until he sold his interest in the company. He led the creation of Optus Communications Pty Ltd from 1989 to 1992 and served on the Optus board until 1995.

Mr Winters serves as Chair of the Nominations Committee and is a member of the Audit & Risk Committee and the People, Culture & Remuneration Committee.

Mr Worthington, based in Arizona in the United States of America, brings to the Company a wealth of knowledge and experience in the Intelligent Traffic Systems (ITS) industry with more than 30 years in the transportation engineering sector.

From the 1990s through to 2009, Mr Worthington was a founder, Chief Operating Officer, President, Chief Executive Officer and Chairman at TransCore, a Pennsylvania-based transportation technology firm that was acquired by the NYSE-listed conglomerate Roper Technologies in 2004. Mr Worthington went on to serve as a Managing Director for Business Development at Roper Technologies from 2009 to 2011. He subsequently joined the Texas-based traffic systems manufacturing and software company TrafficWare, where he was Chief Executive Officer, Chairman and ultimately Executive Chairman. Mr Worthington oversaw the sale of the company to the NYSE-listed technology group Cubic Corporation in October 2018, after which he resigned from TrafficWare.

Mr Worthington holds a Bachelor of Geology, Master of Geography from Eastern Michigan University (EMU) and MBA from the University of Michigan’s Ross Business School.

Mr Worthington serves as a member of the People, Culture & Remuneration and Nominations Committee. 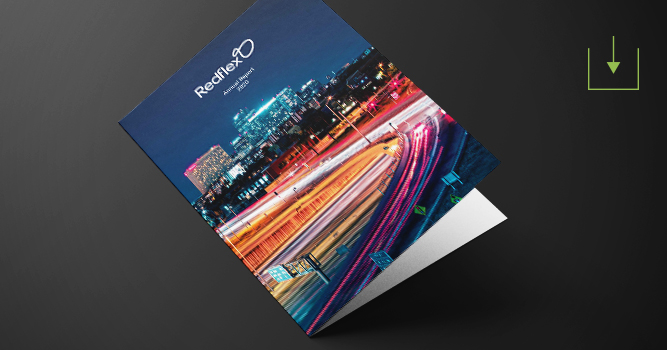 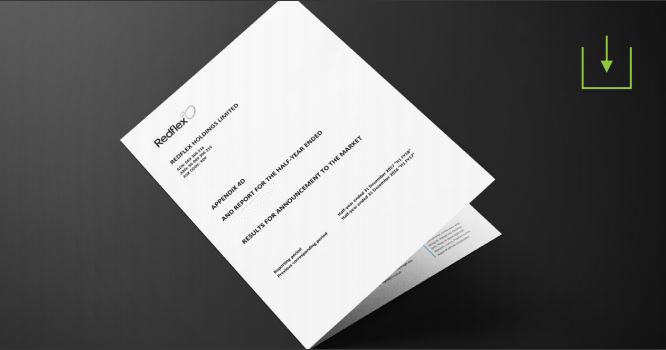